In a list with a varying number of points, how do I make those points draggable?
Example: 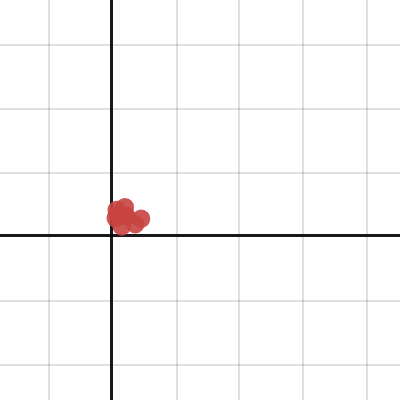 Can you explain a little more about what you’re trying to achieve, as there might be an alternative. I don’t think there’s a straightforward way to achieve what you want - as soon as you have points in a list, they don’t seem to be draggable (even if they were draggable singularly). You can set up a table, which is the quickest way of generating multiple draggable points - but you can’t modify items in a table through actions, so you wouldn’t be able to add to it. You also can’t have a point that’s both clickable and draggable, for obvious reasons.

The closest I could get would be to have a table of a hundred points (or more than you need), which would be draggable; have a variable n that updates on a click; and have a point list of the first n terms of the table. But those points aren’t draggable themselves - only the original table points, which you can make invisible, but can still be found and dragged…

The object clicked doesn’t have to be the list itself.

It could be something separate from it. 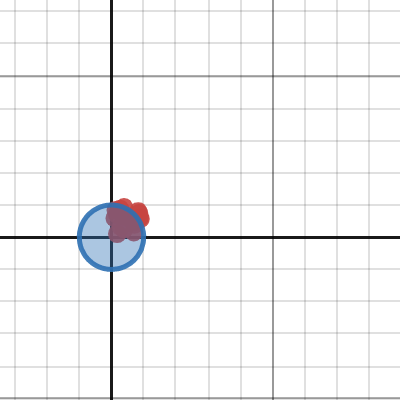 Like I said, can you explain what you’re ultimately trying to achieve - there might be an alternative method.

Does this graph do what you want @Colin? When you click a point, it pops it out of the list to make it draggable.
https://www.desmos.com/calculator/xajnrqpct2

Thanks! That works really well.