I have an activity that used to work this way, but now it does not. I am using the labelText in both a note and in the title of the following activity, but the labelText source is pulling from the actual graph, while the label is defined in the CL, not in the graph. I swear it used to pull from the CL, but now it doesn’t. I have to use the CL (I think) in my activity because eventually pointLabels will depend on results from other screens (use of when statements).

Any help would be appreciated!

I’m confused. Is what you shared the way you want it to work? You could make a variable for the text, and then refer to that instead of using labelText.

So the goal is for this activity to continue working: 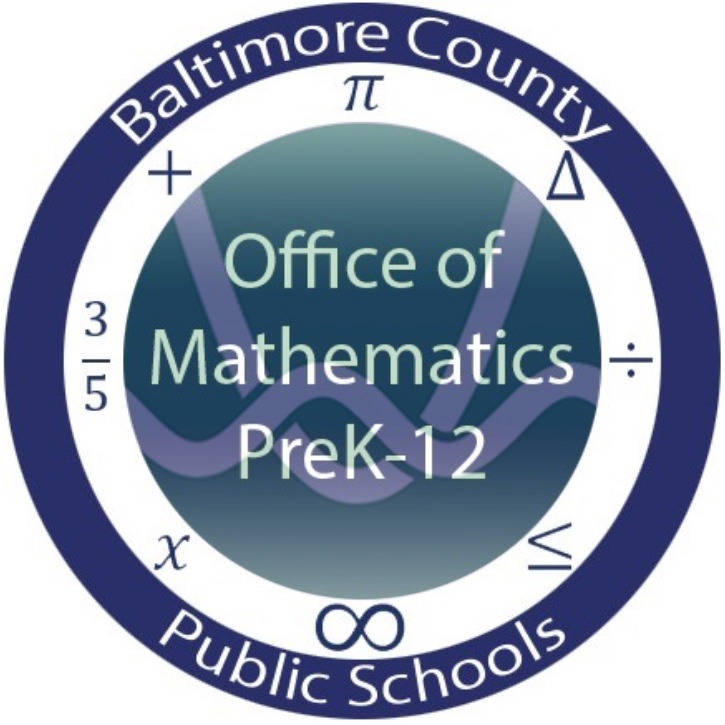 A Candy Madness Bracket with 16 candies!

In it, each “results” screen used to actually give the correct winner; now it says undefined instead. I actually do use the variable to draw the labelText, but it still doesn’t work

In slide 3 Graph3, change this:

Using the defined variables, instead of the labelText for Graph2.

Thank you! That makes a lot of sense