Here is what I have so far, I’m starting to wonder if it is even possible to have this be a Desmos activity given what I want students to be able to do. 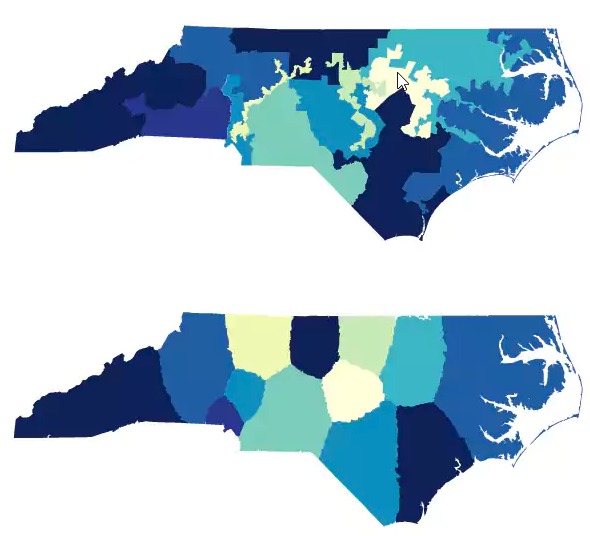 This activity is a work in progress and is currently incomplete, sorry!

Thank you for your support!

I’ll take a look at the activity soon, but while I’m doing that you can actually go to teacher.desmos.com/labs and turn in geometry in activity builder.

Also, for area did you mean something like this? Desmos | Geometry

The only drawback is that we currently dont have CL hooked up to geometry and you won’t be able to pull those numbers automatically into other components. You can still have your students copy the numbers over manually.

Ok, I made a change to screen 5 of your activity so that it reflects the choice made on screen 4. I’m not sure if those are the screens you are attempting to change but the process should be pretty quick to apply to other screens.

Here’s how it works:

Okay I have one more question, is there a way to import images into the Desmos geometry or is that something that I could have initialized in the script like in python I know that you can import images with the following code but I’m not sure what language the script editor is using.
import Image
myImage = Image.open(“your_image_here”);
myImage.show();

I like the way the graphs are set up but I want students to be able to draw circles and polygons on top of them and get the area.

No way to import images into desmos geometry yet, sorry.

Is there a timeline for when CL will be hooked up to geometry? I wanted to do an exploration into trigonometric ratios and I wanted to pull lengths of sides to compute ratios.

Bummer, is there a plan to make that happen?

This seems pretty simple to do in a graph (just uncheck the grid and whatnot if you just want the triangles).