Coding in Graph for Quadratics

I found this activity that will let students move points to create the quadratic. Right now it has two moving points, I was hoping to have one or two more for the x intercepts. I just can’t figure out the coding. Any help would be appreciated.

Can you explain exactly what you’re trying to achieve? Do you want students to have four moveable points in total - two new ones sat on the x-axis, and the current two representing the vertex and a known point? If so, the points won’t form a correct quadratic the majority of the time - how would you want the graph to show in this instance?

I was hoping to have at least three movable points, one for the vertex and two for the x intercepts

It’s impossible to have three fully independent points representing a quadratic, but I saw on Facebook that you were given a solution where the vertex was adjustable within the confines of possible values, so I think this is now solved.

It’s definitely possible through Lagrangian Interpolation, such as something like this: Lagrangian Parabola

You good with that now?

Yes your graph is great, just need to code it to be self checking. The kids love to know right away if they are correct. i think i just need to label it /i think

Yes your graph is great, just need to code it to be self checking.

If you want them to move the x-intercepts, you can change the y values of the points to 0 and confine the drag to horizontal. Then, it’s just a matter of checking the x-coordinates for the intercepts, and third point to the vertex, rather than thinking you need to do some evaluation of the function.

Do you have your updated activity? I would like to use it for my class! TIA @mmparrish

I do have one but it doesn’t have three movable points, just two.
You can change the values in the graph CL and the action button CL 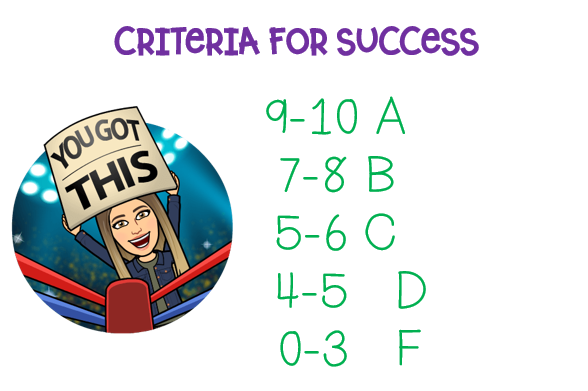