Multi-line Textbox in Sketch or Graph

I think I found a way to type into a graph or sketch directly instead of a textbox on this thread: Input Fields In a Graph.

Still would love a way for text to wrap in the box at some point so a large input would not go off the screen.

Editable text and math in a graph is unfortunately still an unsupported feature, sorry.

I found a graph that had some comments with this feature in it so saved a copy for my own use and trimmed out the other functionality. If you copy a couple of lines, you’ll get whatever causes the break I don’t know myself) and can paste it in then change your text. It is fiddly but really helps separate a URL in a comment from surrounding text. 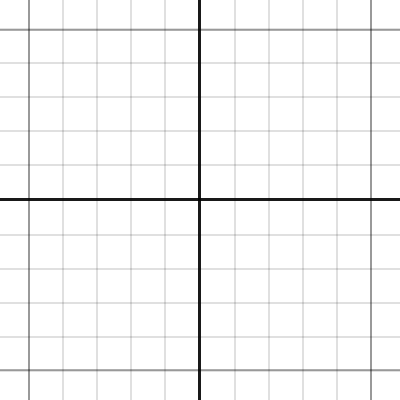 This doesn’t work for a pointLabel though.

True, the best workaround I can suggest for that would be to duplicate the point and use the text positioning option. Obviously maths variables can be included but I haven’t found any support for string variables. 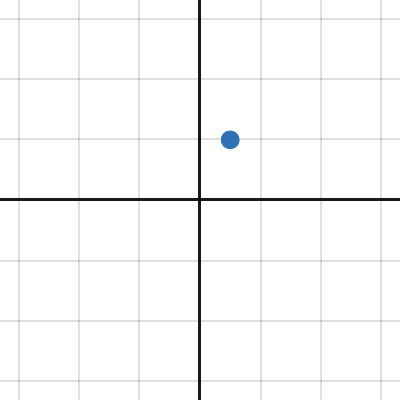 Two lines of text for a point label

Two lines of text for a point label