SO many issues on ipad! PLEASE tell me there is a fix?

Well. I’ve been working on learning CL and developing activities, and I just took my “intro to Desmos Activities” activity for a test-run ON iPAD. All of our students have iPads, so that is primarily what they will use (and the only device that I can assume they have).

Up until now, I’ve only tested on my PC so I did not realize that there were issues running the activities on iPad. Most of the problems had to do with needing to be in full screen mode (or not), so I guess that can be resolved by telling students to toggle full screen as needed. But there seems to be a complete inability to input text??

I’m just so crushed right now, please tell me that there is something I’VE done wrong that I can fix?

Here is a short screen-cast demonstrating the issues I’ve discovered.

And here is the activity. 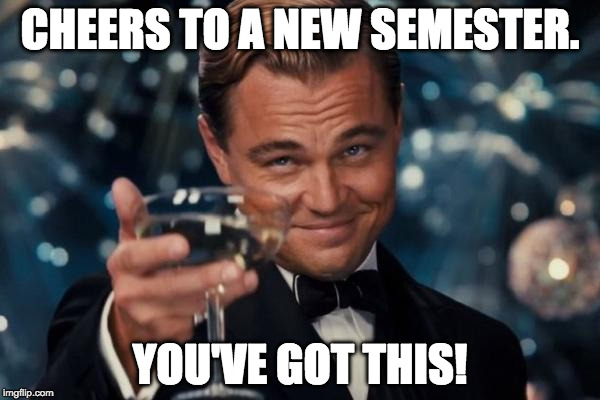 This is a first-day activity to familiarize students with Desmos Activities.

Hi. Thank you so much for taking the time to record this video. This is a large collection of unexpected and really serious bugs - far outside of how we expect the software to behave, and you should definitely expect us to fix them quickly.

Since there are so many issues, I’m trying to see if there’s an underlying cause linking them together. Can you send me the iOS version on your iPad to make sure we can recreate these? As two things for you to try, if you never enter full screen in the first place, do you still see these issues? And if you try without the screen-mirroring do you still see these issues?

Again, my apologies. It is not supposed to be anything like this, and we will fix these one way or another urgently. This is our emergency, not yours.

@eric Thanks for the quick reply! You are on to something about the full-screen triggering a problem:

I’m confident that it isn’t related to the screen mirroring, as I only did that after I discovered the issues in order to record the screen cast (and have replicated the issue without the mirroring on).

Was running ios 13.5.1, but I see that I was due for an ios update, so updating now to 13.6. I will check after the update and let you know if that makes any difference.

Ipad 6th gen, if that matters (provided and admin’d by our IT).

GOSH I hope this can be fixed! At least now knowing that I can tell students “do not NO I REALLY MEAN DO NOT go to full screen!!” can be a workaround - but UGH I personally really prefer many of the screens in f/s mode.

@eric a couple of updates:

This is all really helpful. We’ve been able to reproduce this on our side to, so I think we have what we need for debugging it now.

We’re going to disable full-screen mode this morning since that’s quick and avoids these problems, and then we’ll re-enable it once we get these issues ironed out.

Thanks again - and apologies that you hit this.

Thank YOU so much for such amazing responsiveness! I am so glad to hear that fixes are in the works! Also glad to have discovered this NOW, and not during an in-class activity (or maybe worse - via a confused email from a student working asynchronously).